Tomatoes are one of my favorite vegetables. They can be used to spice up many a meal including energy-boosting foods like spaghetti bolognese. The tomato is one of those vegetables that should be consumed on a regular basis and included in your five a day. It contains an antioxidant called Lycopene which can reduce the risk of having a stroke.

This is researched and published in the journal Neurology. More than 1000 middle-aged men completed in the study.

Over a 10 year period, the results showed, those who had the highest levels of Lycopene in their blood had a 55% less chance of having a stroke.

Lycopene was the best antioxidant on the test as others failed to match this figure.

So make sure you eat your tomatoes on a weekly basis if you want to maintain a healthy heart. 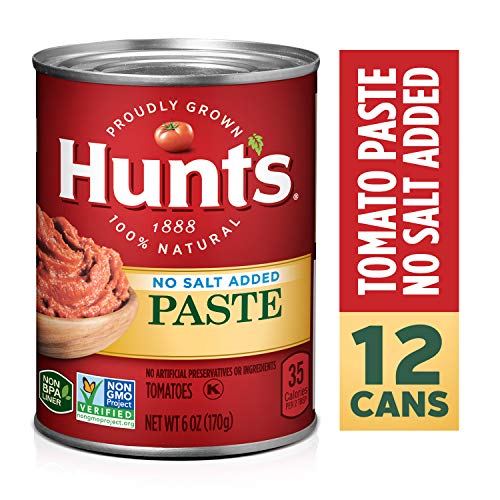 What Are The Health Benefits of Tomatoes 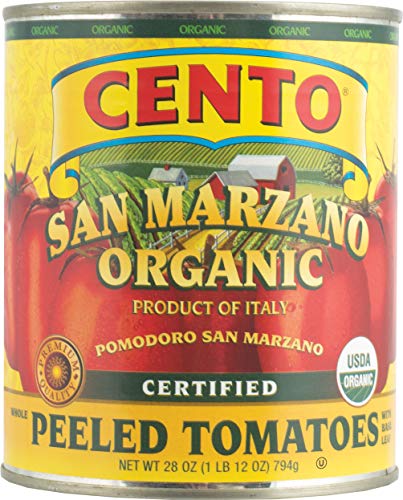 In a study published in the British Journal of Nutrition, 21 healthy subjects followed a diet free of tomato products for 3 weeks.

This was followed by a high tomato diet (1-ounce ketchup and 13.5 ounces of tomato juice daily).

At the end of the high tomato diet period, the subjects’ total cholesterol levels had dropped an average of 5.9%, with LDL (bad) cholesterol reduced by 12.9%.

Blood samples also showed an increase in lycopene, beta-carotene, and other carotenoids, and a 13% increase in the ability of LDL cholesterol to resist oxidation. (Silaste ML, Alfthan G, et al., Br J Nutr.).

Tomatoes are the major dietary source of the antioxidant lycopene, which has been linked to many health benefits, including reduced risk of heart disease and cancer. They are also a great source of vitamin C, potassium, folate and vitamin K

Are Tomatoes Bad For You

Tomatoes are good for you in many ways. They are a nightshade vegetable and provide high nutrient density. This means they pack a lot of quality nutrients in a very small number of calories. So eating tomatoes either raw or cooked lightly in a frying pan which releases lycopene are both seem as very healthy. Tomatoes are good sources of vitamins A and C. They also contain an antioxidant called lycopene.

Lycopene is a bright red carotene and carotenoid pigment and phytochemical found in tomatoes and other red fruits and vegetables, such as red carrots, watermelons, gac, and papayas.