A Collection of Morgan Cars

Morgan Motor Company is now the longest established privately owned car company in the world. The year 2019 marks the Anniversary of 110 years for the Morgan Motor Company. Morgan Cars is proudly British and remains under the ownership of the Morgan family. Celebrating 110 years of driving pleasure, Morgan’s most popular model now encompasses a range of no cost ‘110th Anniversary’ options.

OTHER 110 ANNIVERSARY NO COST OPTIONS FOR PLUS 4 INCLUDE:

Introducing The Morgan 3 Wheeler. We have designed the latest 3 wheeler from Morgan Cars to bring the fun and passion back into personal transport.

Originally produced between 1909 and the 1950’s, they have updated the iconic design of the Morgan Three Wheeler with 21st Century technology. The powertrain is a 1983cc ‘V-twin’ fuel-injected engine coupled to a Mazda 5 speed (and reverse) gearbox. 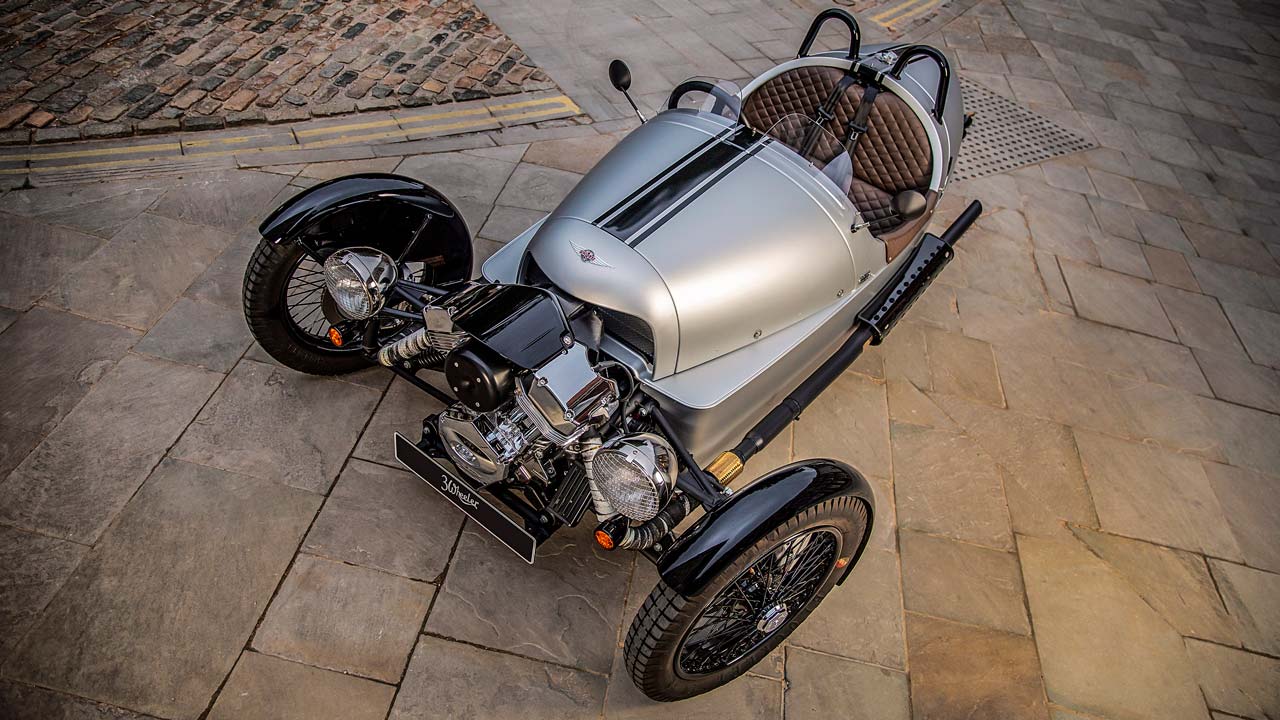 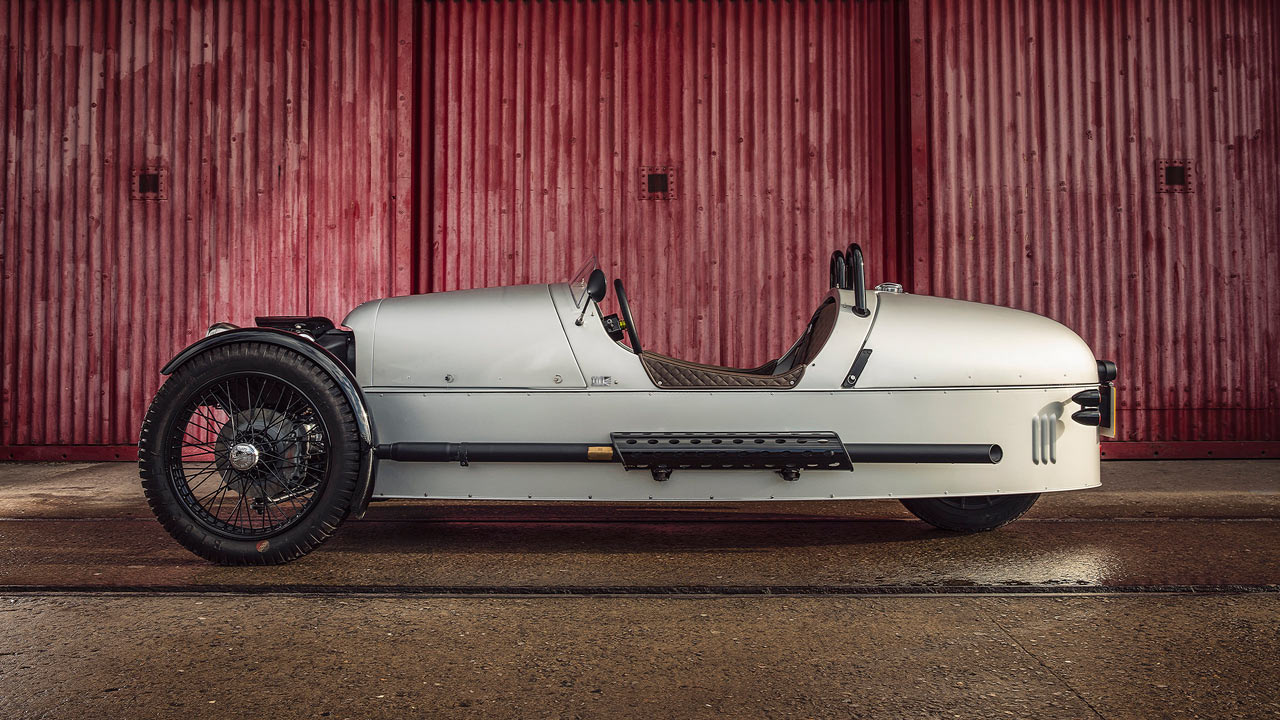 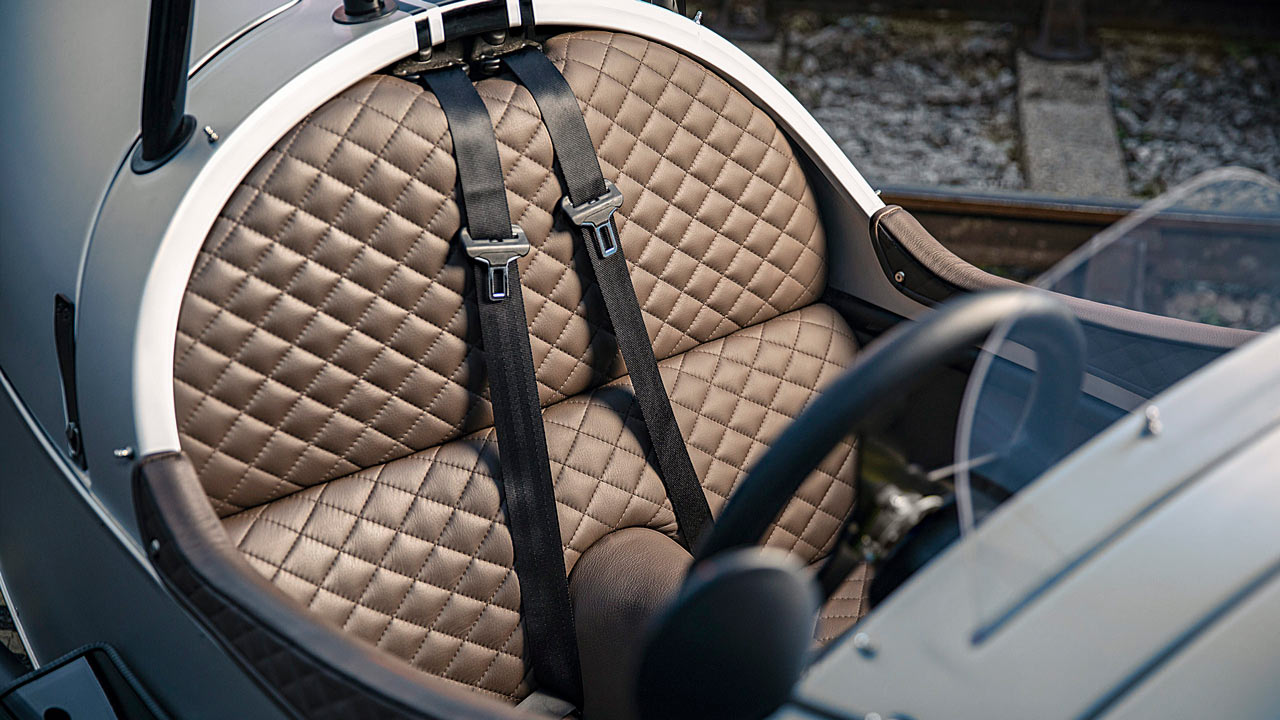 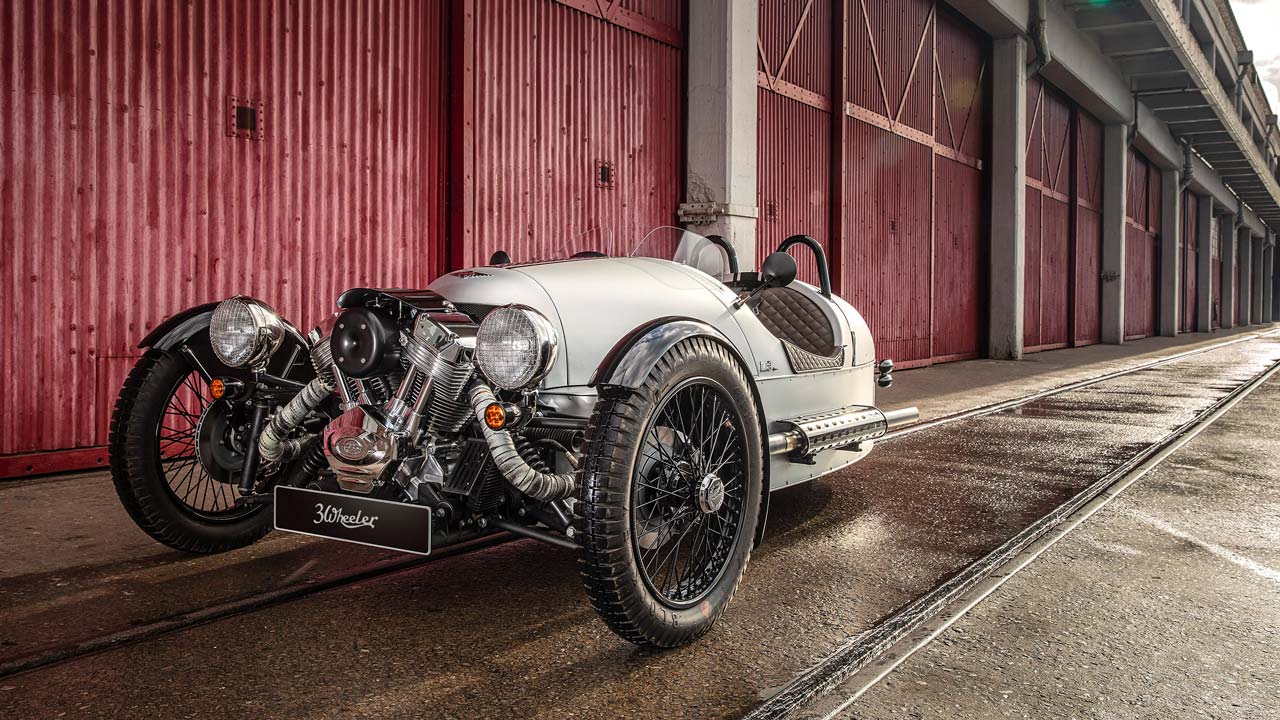 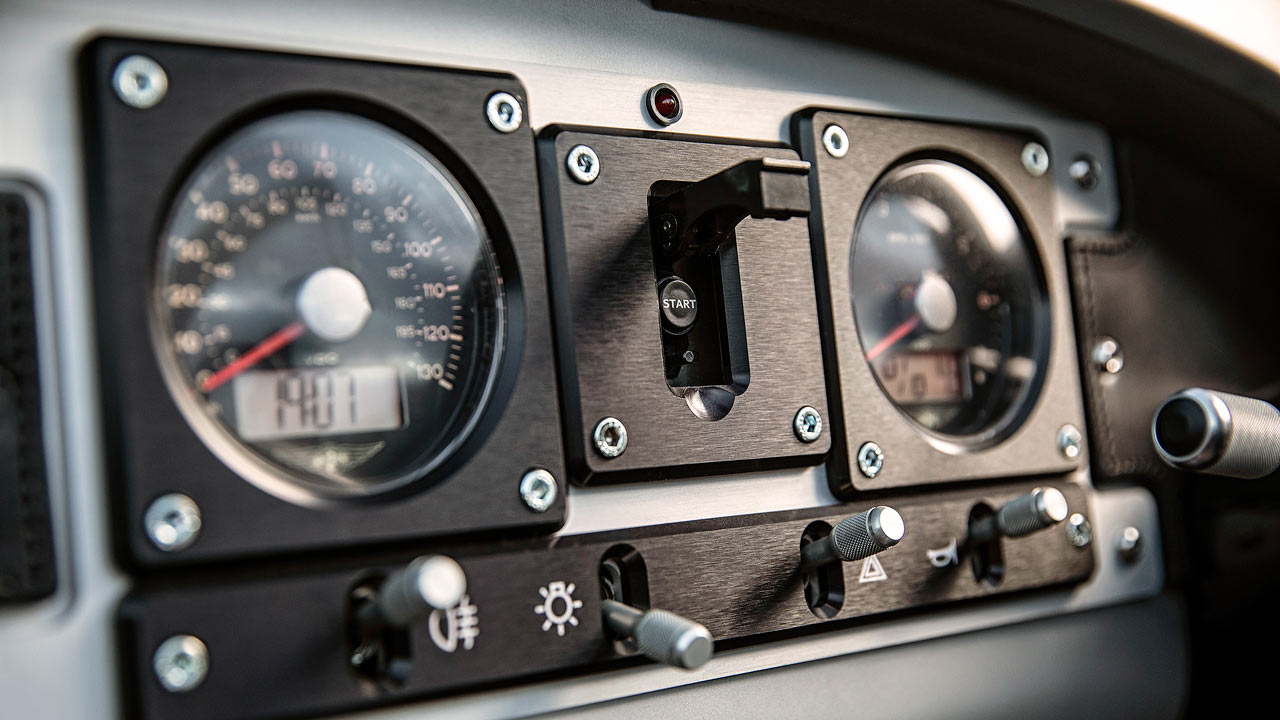 Lift the safety catch of the ‘bomb release’ starter button, hear the massive twin cylinders roar and choose your favourite destination. Each journey in a 3 Wheeler is an unforgettable adventure.

The Morgan Motor Company is excited to announce the first in several celebrations for its 110th anniversary year in 2019, which will see a series of ‘110 Anniversary’ Morgan cars for 2019 added to the line-up.

Each of the ‘110 Anniversary’ models enjoy unique badging, denoting their significance as 110th-year models, and an extensive list of specially selected performance and styling options included at no extra cost.

Besides performance and styling options, it has also introduced a new range of standard colors. Besides the ‘Sport Range’ of colors, there is now a ‘Classic Range’ and ‘Metallic Range’, which includes a selection of colors chosen by Morgan Design.

These colors reflect some of the most popular Morgan cars throughout the company’s history, and some personal favorites hand-picked by Morgan’s design team.

They also offer a mix of performance and visual enhancements with each ‘110 Anniversary’ model. A front valance, a rear exit sports exhaust, and leather bonnet strap stand out as the more purposeful and race-inspired options for Plus 4 and Roadster.

Interior trim and detail enhancements include a leather or wood-rimmed Moto-Lita steering wheel, performance seats, a mohair hood pack and any choice of Yarwood leather, also available across Plus 4 and Roadster.

In addition, customers will also have the option to have the ‘110 Anniversary’ logo embroidered on their headrest in matching or contrasting stitch-work, further signifying the special nature of their new Morgan. All of these options are available at no extra cost.

The Morgan Roadster 110 which we have below, along with the Plus 4 and the 3 Wheeler also receives a selection of interior and exterior ‘110 Anniversary’ options at no extra cost.

For the interior, quilted leather stitching, center split seats, storage pockets and a mohair tonneau cover are now all included.

The announcement of the 110 Anniversary model changes for 2019 is the first in a series of announcements Morgan will make in their 110th year, their most significant milestone since the 2009 centenary. 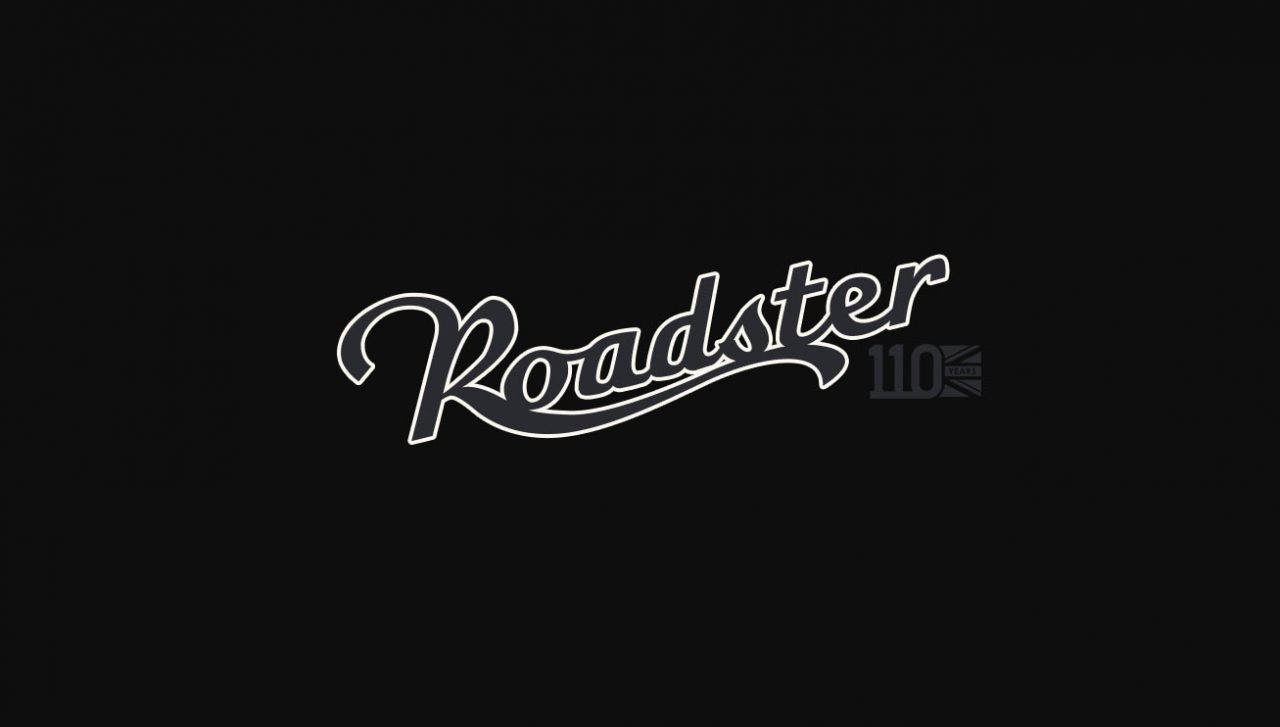 Introducing the latest Morgan Plus 4. The new Morgan Plus 4 110 Works Edition Anniversary Model comes with the reliability you would expect from a modern car, equipped with a 2 litre Ford engine and a 5-speed manual gearbox. This is your classic British sports car. 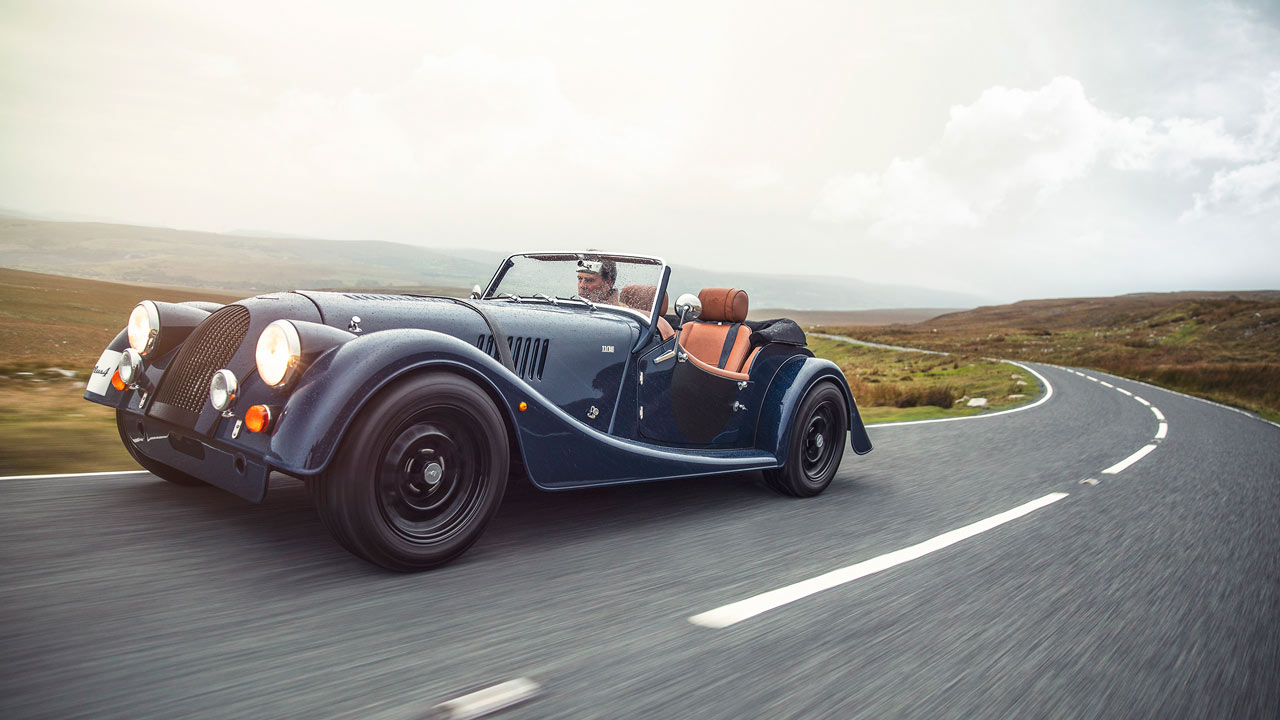 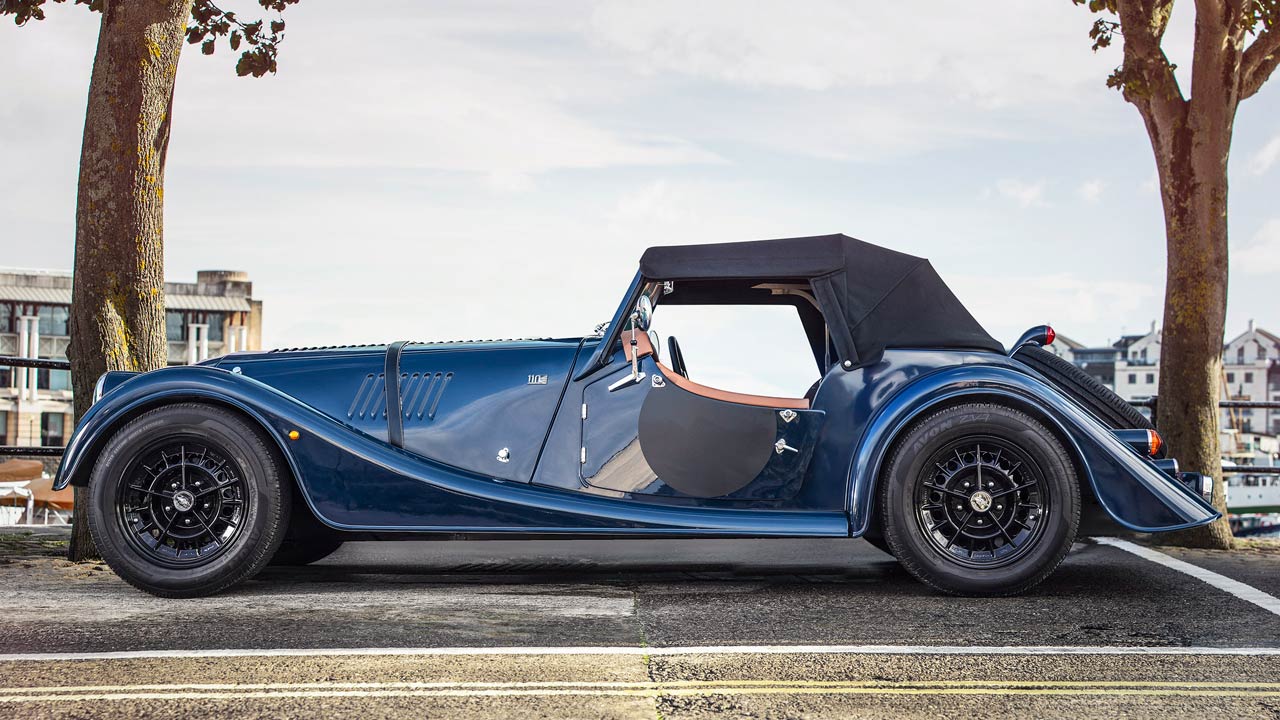 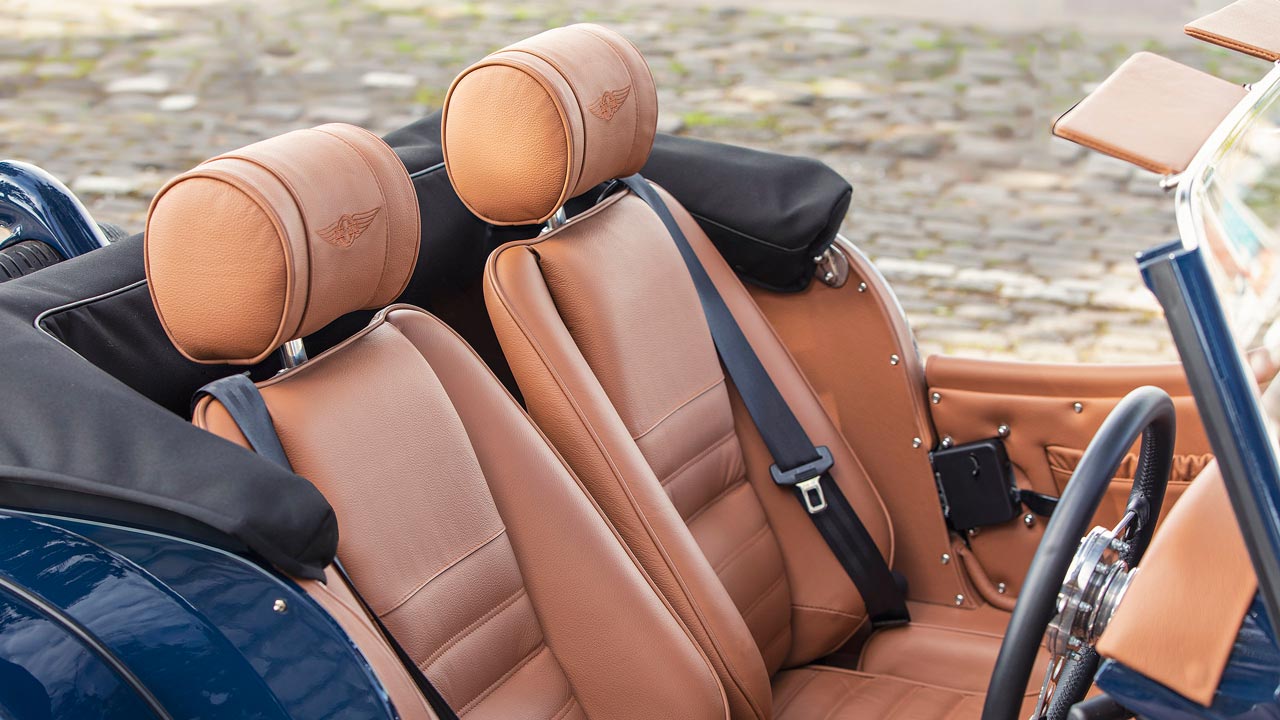 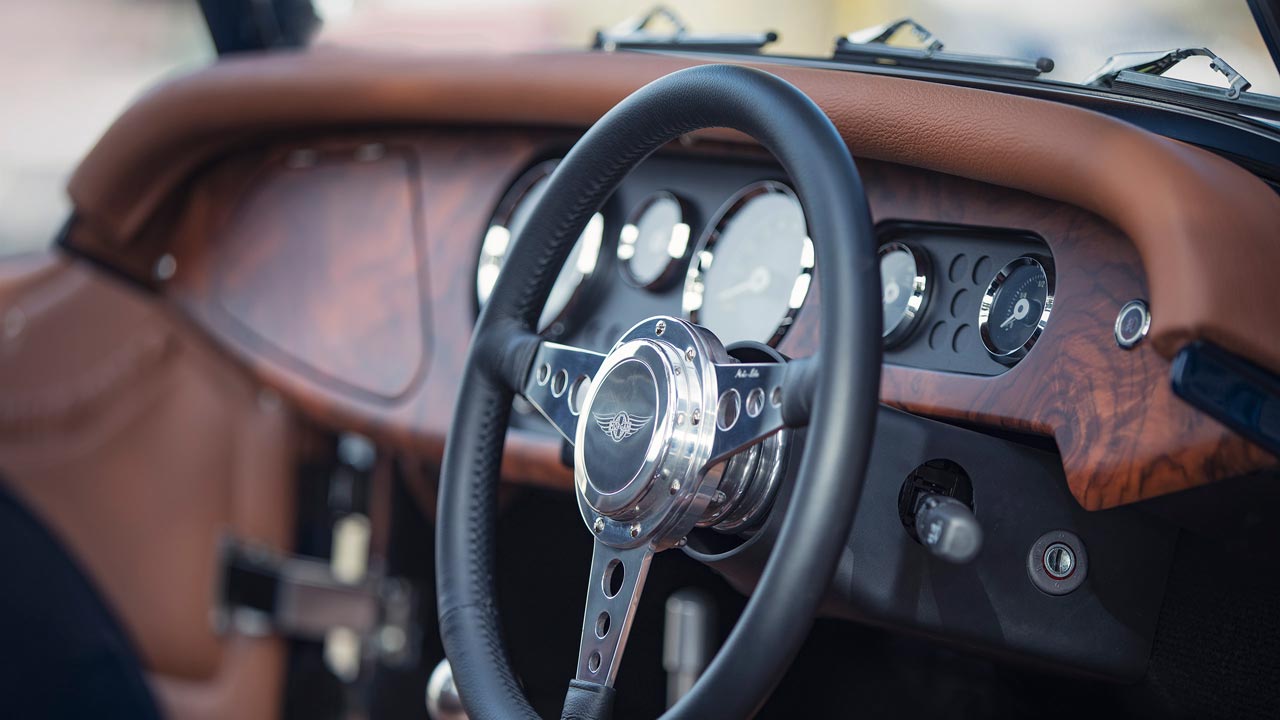 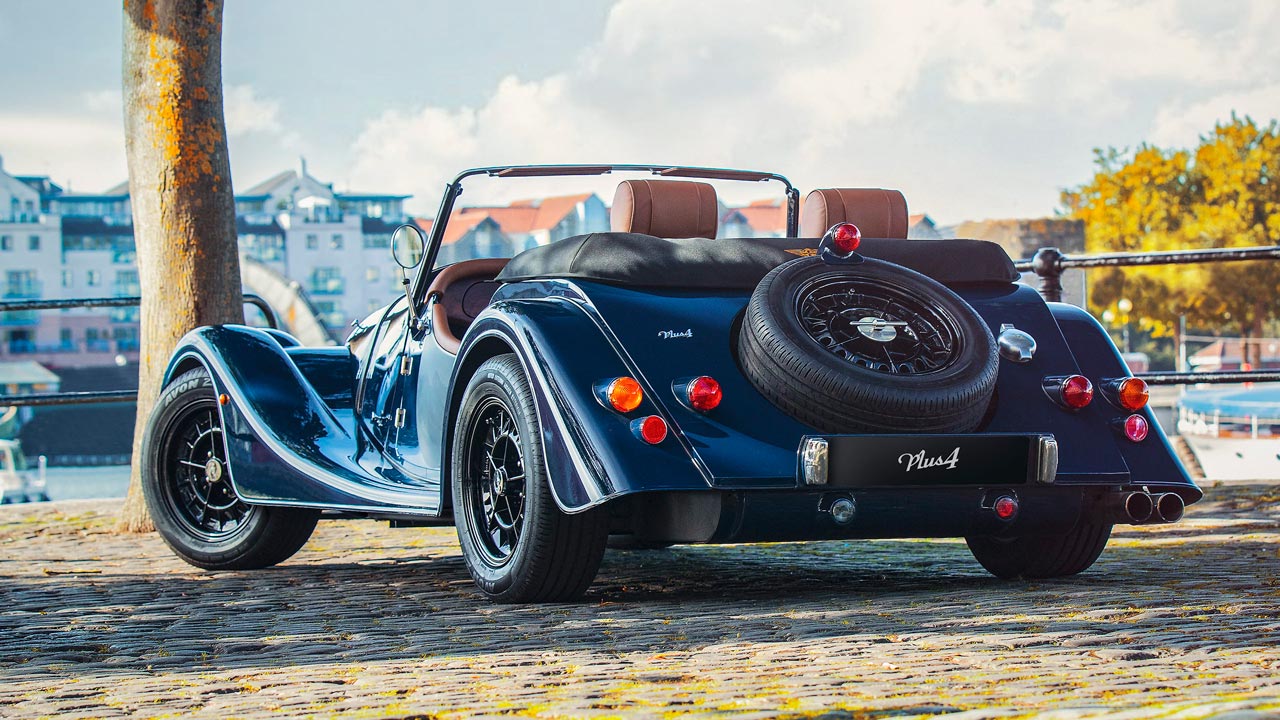 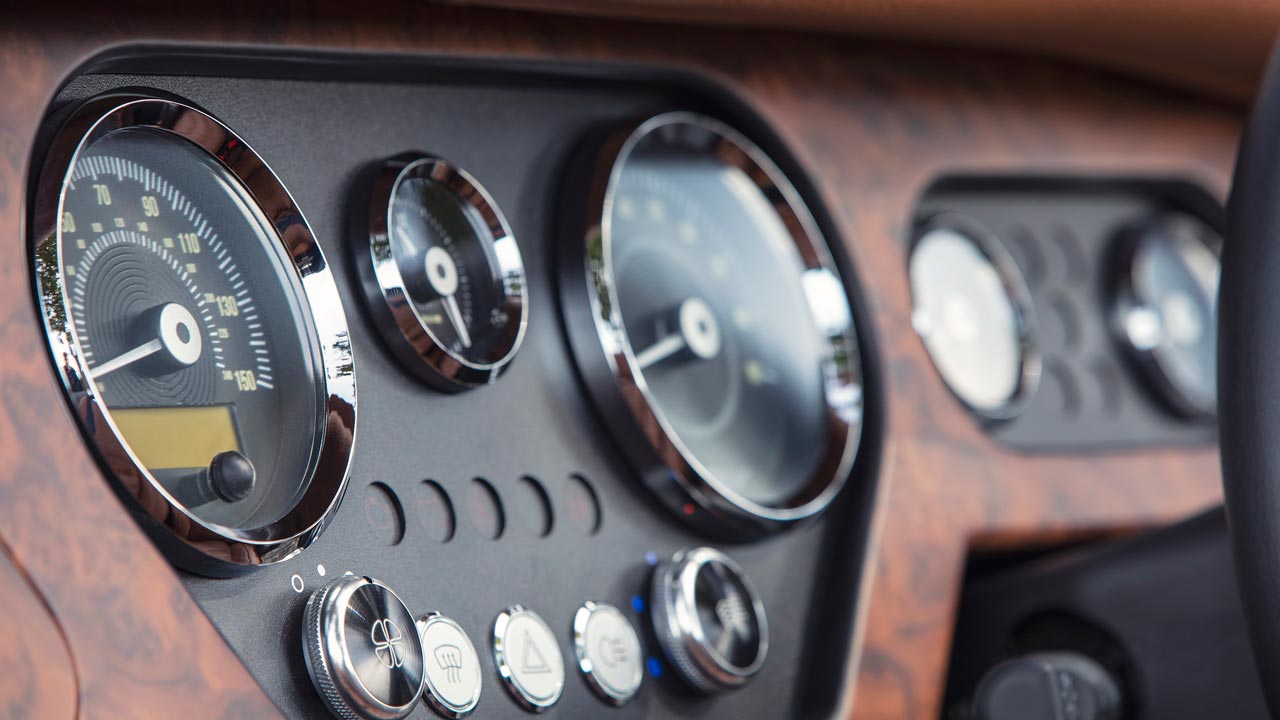 Prices and images pulled from the Amazon Product Advertising API on:

Ads
Previous Post: « Why Do My Nipples Hurt – 20 Possible Causes
Next Post: Tetley Green Tea – What Are The Health Benefits of Green Tea »