Leukemia has an infamous reputation for being one of the deadliest forms of cancer. There are ways it can be ‘cured.’ However, even the most common leukemia treatments are still subject to some leeriness.

If you, or someone you know, has found themselves in the throes of leukemia then finding a treatment that will work will highly depend on several factors. Factors that could affect the choice of treatment can include the patient’s level of fitness, type of cancer, stage of the disease, and age.

The most important of which, is the stage of cancer. Early diagnoses thereof, according to Don A. Stevens M.D., a Medical Oncologist at Norton Healthcare from the Norton Cancer Institute, can improve your chances of being treated of Leukemia.

Still, no matter what stage the patient is in, there are different avenues they can try. That’s why we will talk about the 5 most common treatments as listed by Mayo Clinic beginning with: 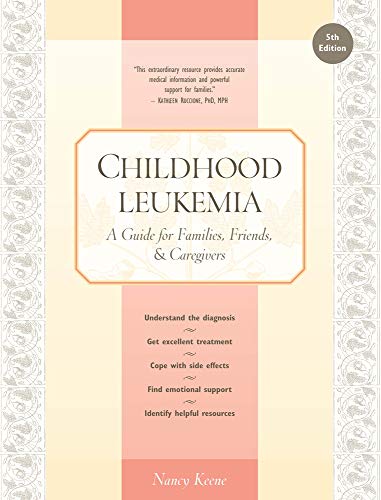 This is probably the method most people know, in part, because many movies and T.V. shows portray it. It consists in using a combination of chemicals and drugs that apply to kill the leukemia cells.

The leukemia will determine the drugs, via of administration and treatment duration. Although chemo has been met with some success, it’s a very grueling process. It’s been known for side effects, such as hair loss and extreme weakness.

Recent studies, as reported by the Science Mag, have also discovered possible links to the rapid progression of breast cancer in patients who go through chemotherapy. Which brings about even more leeriness.

The principle behind Biological Therapy is making your immune system to recognize and attack cancer cells. Cancer is good at dropping off your immune system’s radar, and scientists have been working to solve this.

As of now, biological therapy relies on two methods. One is enhancing the immune system so it detects and attacks cancer cells. The other is altering the cancer cells themselves to alter their ability to obfuscate.

This tactic also involves drugs but to a much lower extent than chemotherapy. The aim is to affect the abnormal cells by affecting its ability to multiply.

“For example, the drug imatinib (Gleevec) stops the action of a protein within the leukemia cells of people with chronic myelogenous leukemia. This can help control the disease,” the Mayo Clinic article reads.

This is thought to be the ultimate solution for leukemia. During this procedure, the affected bone marrow is replaced by a healthy one, which means the production of faulty white cells stops.

Chemotherapy and radiation therapy are normally perquisites for stem cell transplant as the disease has to be weakened before trying to solve the root of the problem. The healthy tissue can come from a donor or the patient itself, depending on the situation.