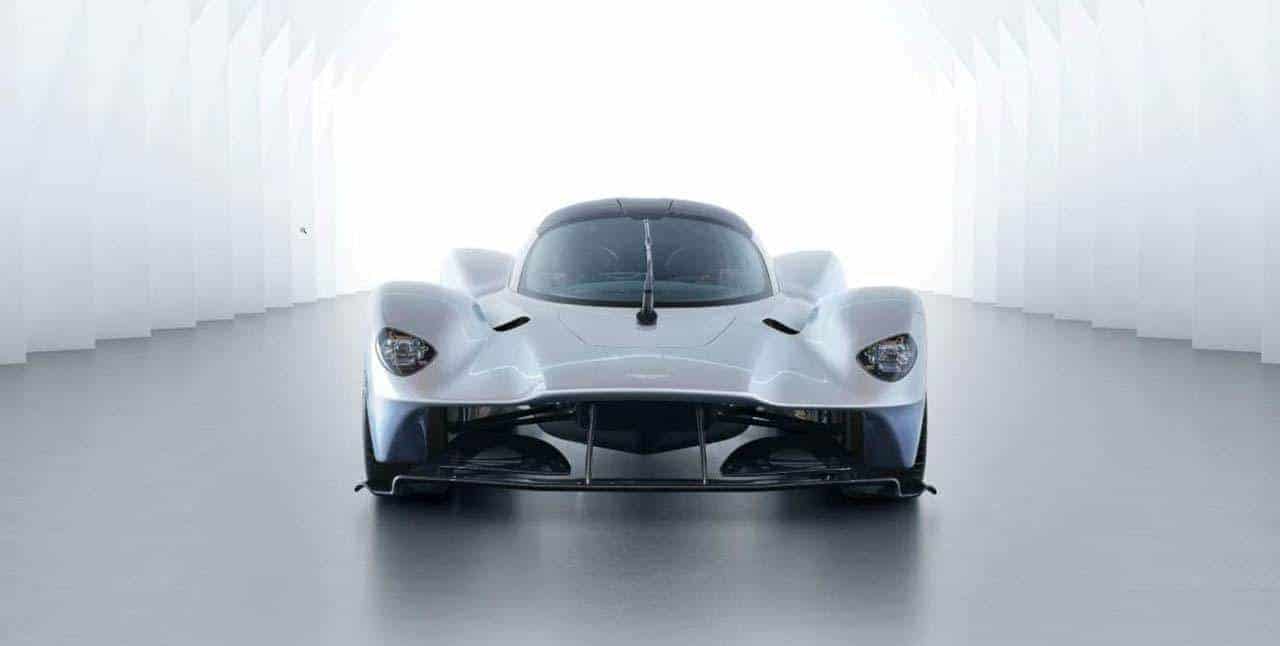 The Aston Martin Valkyrie is an incredibly special car with an equally remarkable name. One that immediately evokes connotations of power and honor, of being chosen by the Gods.

Only 150 road cars will be made. Valkyrie is Aston Martin’s first ever hypercar and it leaves nothing in reserve.

The Aston Martin Valkyrie (also called through its code-names as AM-RB 001 and Nebula) is a limited production hybrid electric sports car collaboratively built by Aston Martin, Red Bull Racing and several other manufacturers. … The car’s makers claim the title of fastest street-legal car in the world for it.

The advanced mid-mounted powertrain takes its cue from F1™. Throttle response of the V12 is honed for a seductive sound; the hybrid tech gives an immediacy of acceleration.

Otherworldly performance comes from the 6.5-liter V12 engine developed with Cosworth. Starkly different from a traditional hybrid system, the V12 is torque-enhanced during take-off and uses the electric motor for a power boost.

All-carbon-fiber. There’s not one steel component in Valkyrie’s structure. The iconic creation will supply a naturally-aspirated V12 specifically to a 1:1 power-to-weight ratio. All that power, exceptionally lightweight.

Precision aerodynamics mean Valkyrie corners and brakes as aggressively as Red Bull Racing’s dominant RB6 racecar, while active aspects of the suspension keep the chassis flat to the road.

We found this advert with the Aston Martin Valkerie for sale at $4,500,000

For sale by a dealer known as Knight International based in London, the Valkyrie in question will apparently deliver sometime in 2019. From the description, “interest (and value) of this car is expected to sharply increase significantly, shortly before delivery.

Not what the owners of Aston Martin wanted. No Scalpers… 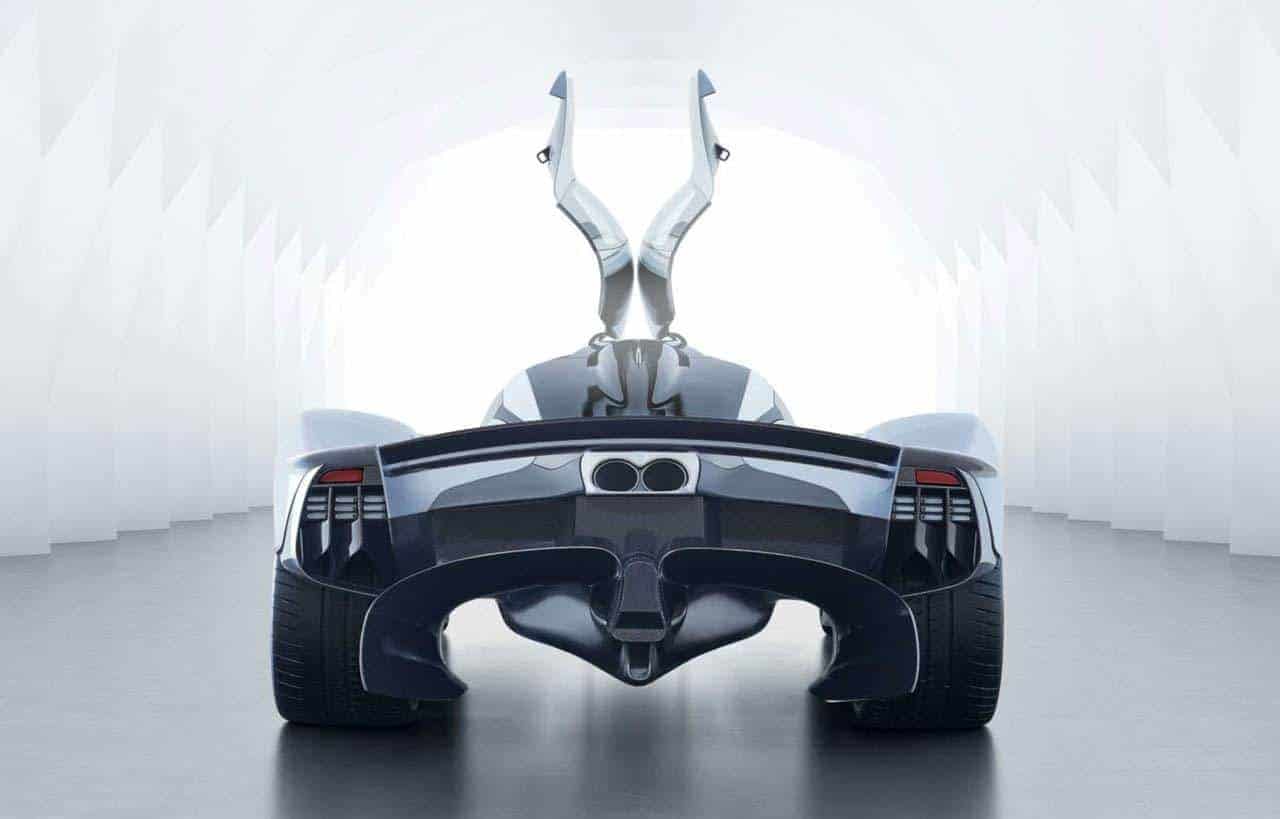 The 2018 Aston Martin Valkyrie Side View