The edge is calling

The McLaren 600 LT is the next chapter of the “longtail”. This is only the fourth McLaren in two decades to receive the “Longtail” or LT name.

It lives and breathes the relentless spirit of its predecessors. Designed to push driving and performance to the very edge.

A track car designed for the road. An animal let loose. The latest benchmark from McLaren. The most extreme, most powerful and fastest road legal sports series. Ever.

Substantially increased downforce through a fixed rear wing and large rear diffuser and all new carbon fiber bodywork designed to inspire. The result is the most incredible driving experience and confidence inspiring McLaren ever made.

A reduction of 96kg in the DIN weight of the McLaren 570S Coupe was the target – and achieved. There is a unique in-class carbon fiber chassis, plus the lightweight braking system and suspension are taken from the McLaren 720S.

Born for the track. Let loose on the road

The McLaren 600LT produces 600PS and 620Mn of torque. It has an exhaust system that is even shorter than the McLaren Senna. This system has the benefits of reduced back pressure.

The total aim here was to produce a McLaren that engages and excites the driver to the highest levels possible. To give this we have fitted quicker steering, firmer engine mounts, track-focused Pirelli P Zero tyres combined with a lightweight suspension and braking system.

The Tale of the Longtail

The very first car to receive the “longtail” treatment was the McLaren F1 GTR “Longtail”. The McLaren 675LT was the first “Longtail” of the modern era. Now we have the McLaren 600LT which expands McLarens very special “Longtail family into the sports series. Stripping away every obstacle to performance and delivering raw thrills, it marks the beginning of a new chapter in our LT story. 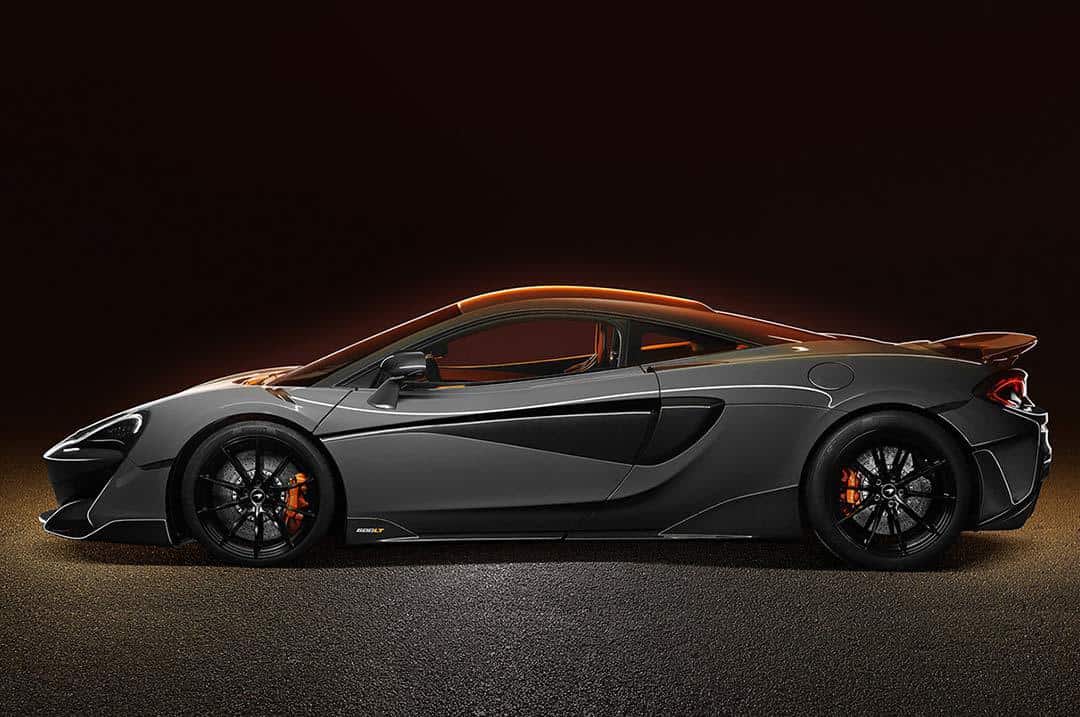